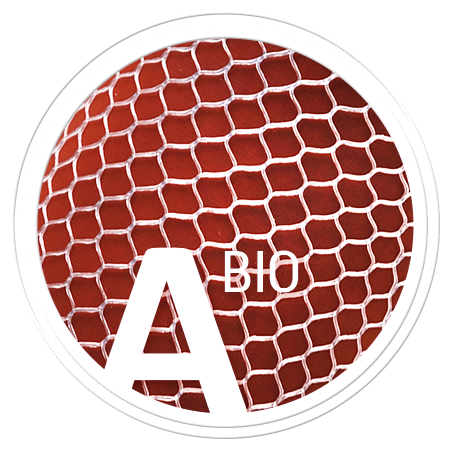 Test results of Aragon Bio material in Russia and USA on real hepatitis A virus, noroviruses, rotaviruses and MS2 virus model showed their complete removal up to concentration of 108 pc/ml. 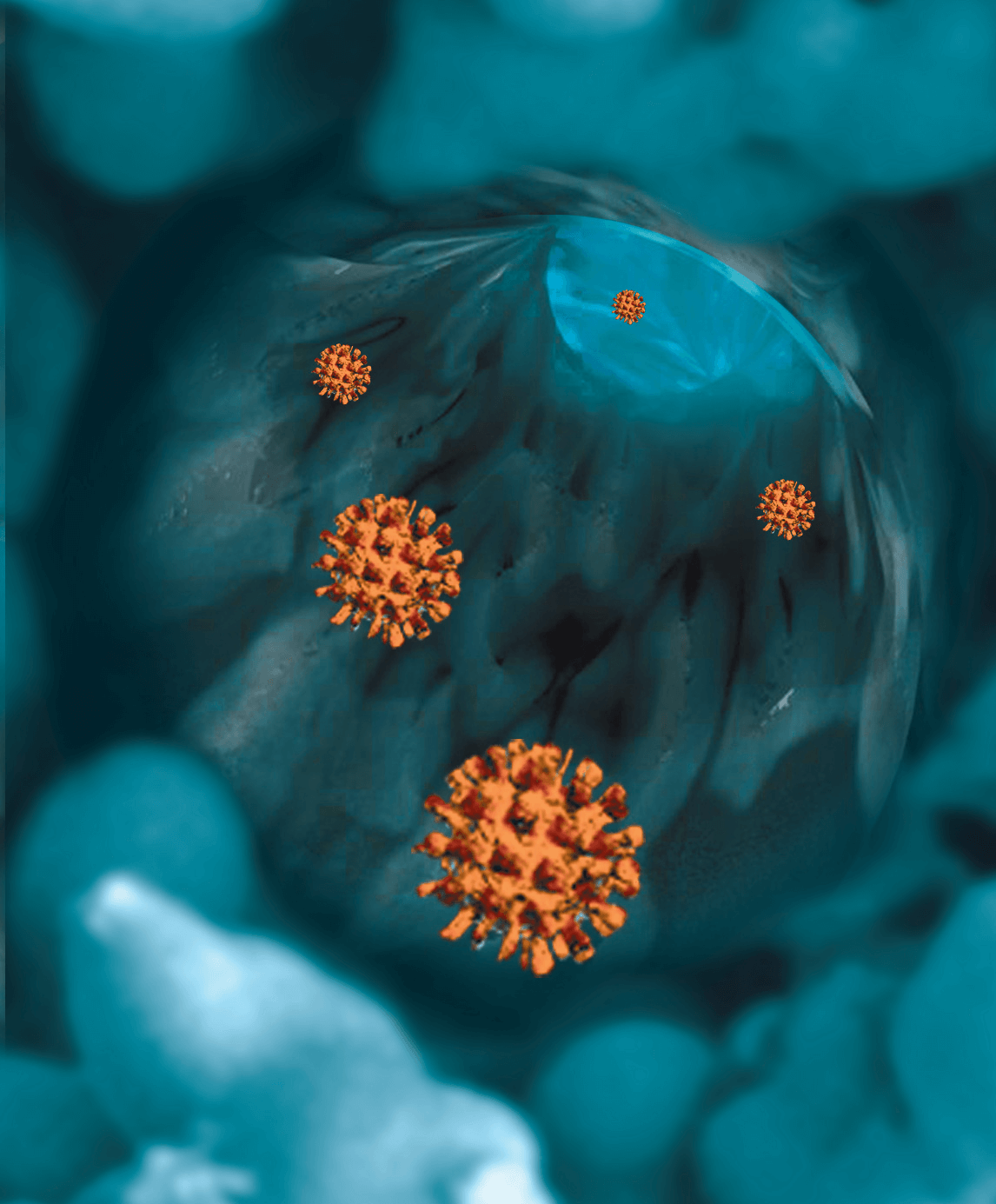 The pore size of Aragon Bio cartridge is 0,5 mkm, while the sizes of viruses are about 30–40 nm, i.e. 15 times smaller. If there were no interaction between pores of the material and viruses, then, due to its insignificant size, they would go through pores as easy as insects fly through the window. However, as it was determined, the Aragon pores have an intense surface charge, opposite in sign to the viruses’ one. This implies that electric interaction that occurs between Aragon material and viruses is similar to interaction of opposite charges.

The Aragon material has such a structure that the average size of the pore is about 0,5 mkm. Hence the electrical field from globule completely overlaps the internal volume of the pore. Due to the combining of fields of separate globules an electrical field with high tension is formed within the pore. Let us take standard Aragon cartridge as an example. The thickness of its filtering layer is 30 mm. To cross this barrier the virus must pass a twisted chain of about 40 000 charged pores. Who of us haven’t licked the battery to check whether it’s fresh or not. Or haven’t accidentally touched bare wire? Likewise the viruses, coming through the pores, receive electrical discharges, but 1000 more powerful, that eventually leads to destruction of viral envelope and inactivation of virus itself.

The capacity of Aragon Bio globule for electric interaction is defined by zeta potential. This potential was measured and appeared to be 45 mV, which is much higher than zeta-potential of common spectrum related cation-exchange materials (5mV).

Crystalline structure of precipitate:
Test results of measuring of Aragon Bio zeta potential depending on its porosity:
Difference of Aragon Bio from Aragon and Aragon 2
Modifications 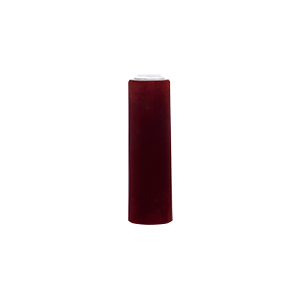 SKU: 30059
GEYSER
More
Hide
Your Language
Back
Call back
Required gaps
Thank you
The message has been sent, we will reply you to the e-mail
We use cookies to understand how you use our site and to improve your experience. This includes personalizing content. To learn more, click here. By continuing to use our site, you accept our use of cookies. I accept